Intro statement: The quest on how humans can better cope with space travel has inspired inspired future astronauts to live in a former nuclear bunker in northwest Poland as part of their preparation for their upcoming mission on the moon. 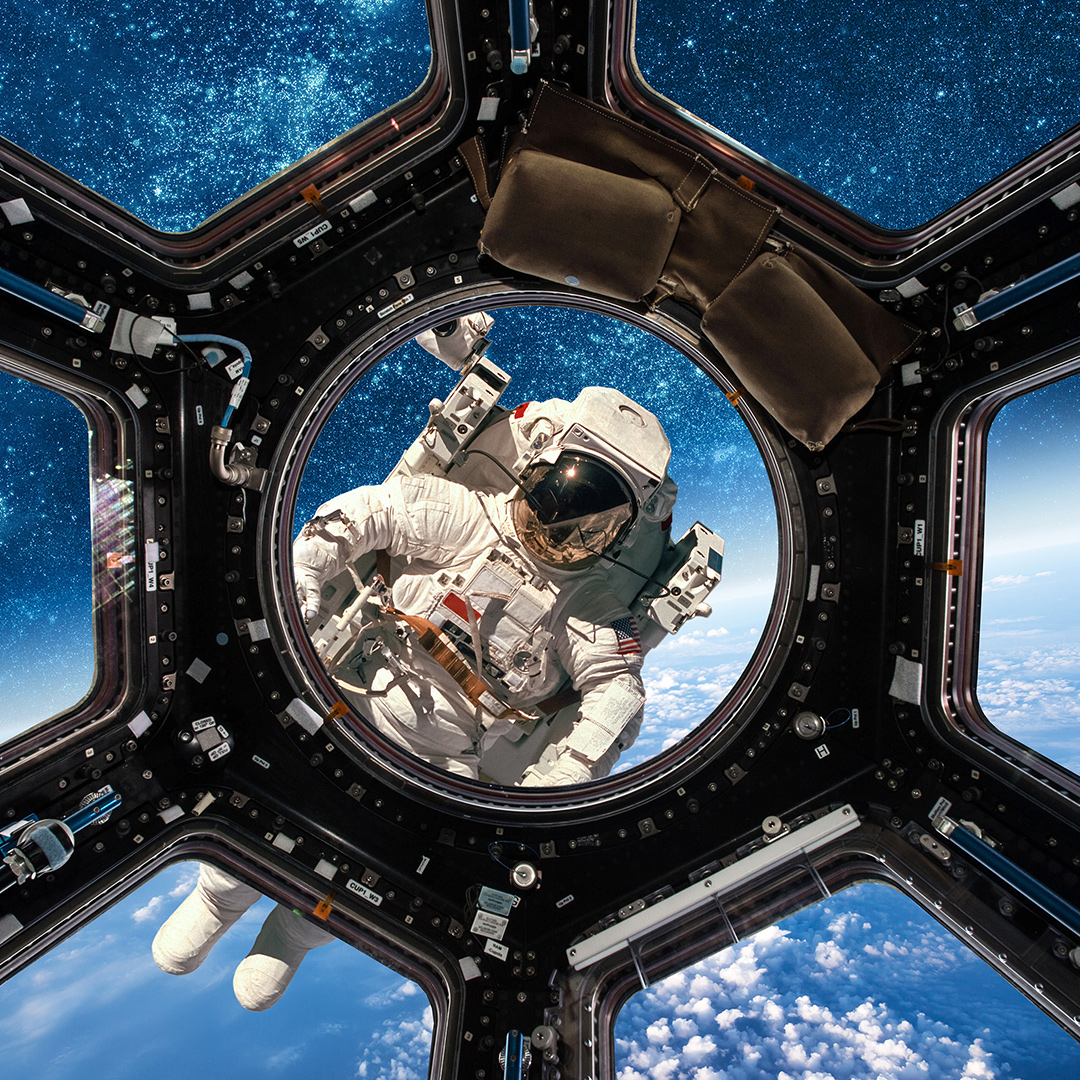 French scientist Benjamin Pothier led a two week experiment as preparation for the Artemis III project which will set up a human base in Mars in 2024. Pothier, alongside five other colleagues lived off freeze-dried food, were subject to no natural light and performed mandatory exercise trainings for four hours a day. He says that the pandemic lockdown has been a good training for this experiment since it has forced them already to be shut off from the outside world.

Better known as the Lunares bunker, this site has proved to be extremely insightful when it comes to better understanding the psychological and physical impacts of a space mission. The data collected during this experiment has also been used towards food studies, human behavior, biomechanics and neurology.

One of the biggest aims of the experiment was to try and reduce water waste which will be so important once this mission sets out to Mars in 2024. The team is looking into how greywater from showers and skinks can be filtered and used towards flushing toilets and watering plants. The only difference at Lunares from the future space mission is that these future astronauts are not living in zero gravity, but they do have to wear a spacesuit everyday as practice.

To read more about the bunker and what a typical day looks like here, check out @Metro