This new Twitter feature is now live and will allow brands and users to create and host live rooms. 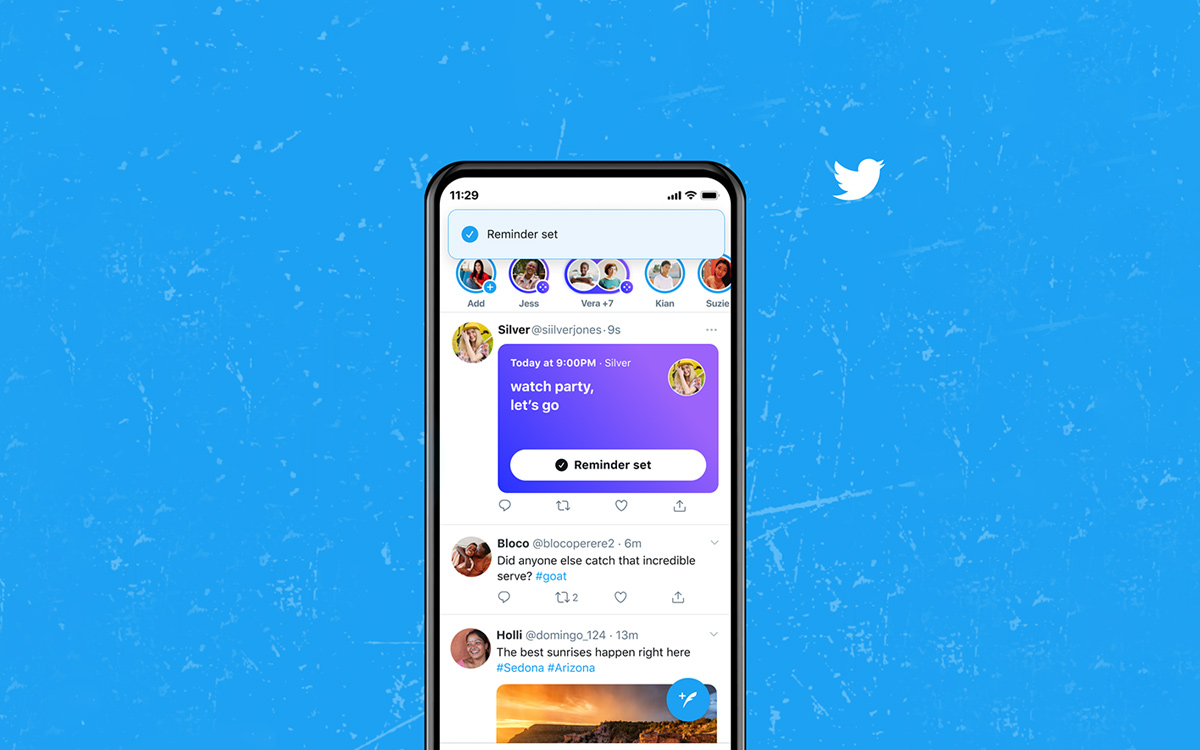 In response to Clubhouse's live room feature, Twitter launched Spaces - a feature which allows any account with 600 followers or more to go live in a room as opposed to Clubhouse, they are available on Android and they will also roll out a feature which allows for ticketed rooms. The feature is widely visible on the app and you can join a Space but clicking on a profile's purple bubble.

Twitter decided on the 600 follower figure as being the minimum to gain access to Twitter Spaces based on its earlier testing during the beta phase. They state that accounts with 600 or more followers tend to have “a good experience” hosting live conversations because they have a larger existing audience who can tune in however they do plan to expand this feature to everyone in the future.

They are working constantly to expand features based on user feedback. For now they are focusing on creators with hopes that they can better market themselves on the app and some users will be able to test the ticketed spaces feature before the future roll-out.

We are excited to see where the platform goes! Check it out on @TechCrunnch