BBC's new brand update is extremely subtle that it incurred severe criticism by those who say the expense was not justifiable. 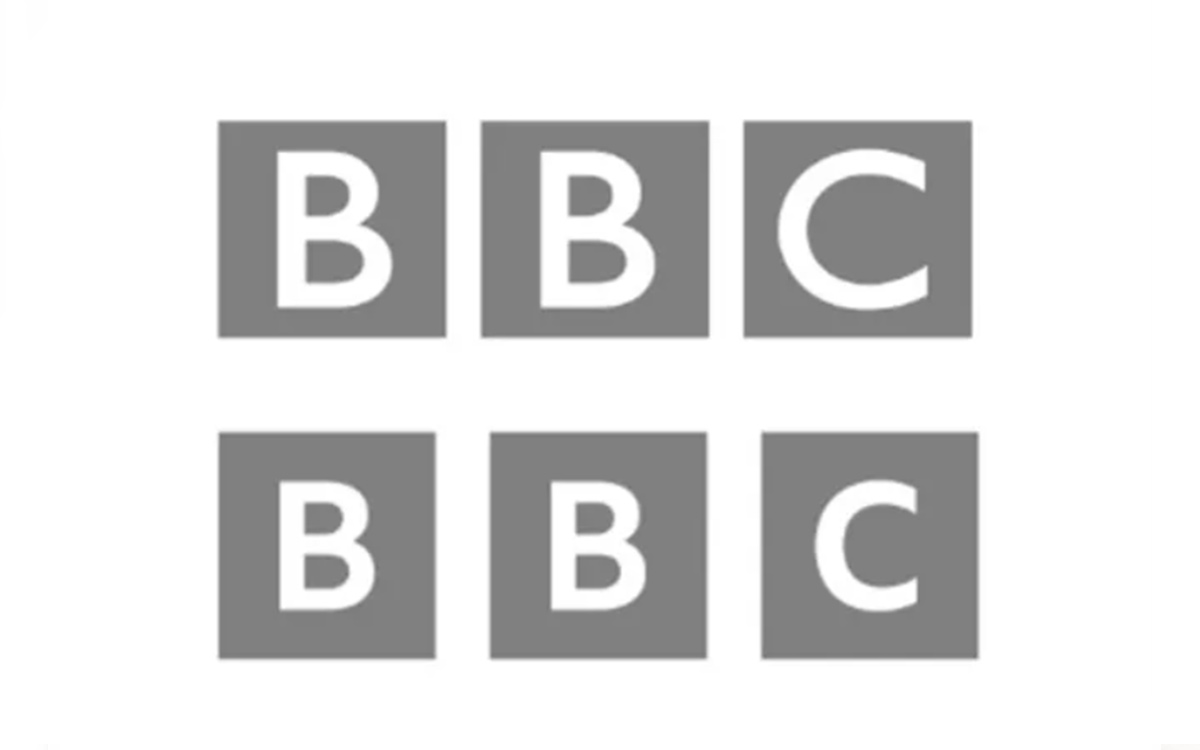 Logo redesigns are rarely ever cheap. Reports claim BBC spend thousands of pounds on its rebrand however BBC's new look was a cost-saving move to no longer pay the previous font's licensing fees. They commissioned their own font called Reith, named after BBC founder John Reith. The new font can be used in all areas of the broadcast's corporate identity.

The new logo has extra space in between the squares and the typeface is now smaller and more symmetrical. The controversy behind public criticism lies in the fact that because BBC is a public company, this new logo was financed by tax payer's money.

This rebrand is more of a company shift of creative assets. What are your thoughts on this?