Foundry Milieu Grotesque on the “fun, fast and then painful” practice of creating typeface systems

Typeface foundries and designers are key to the design industry. Here's a quick some insight from renown foundry DESK as they share more about their work. 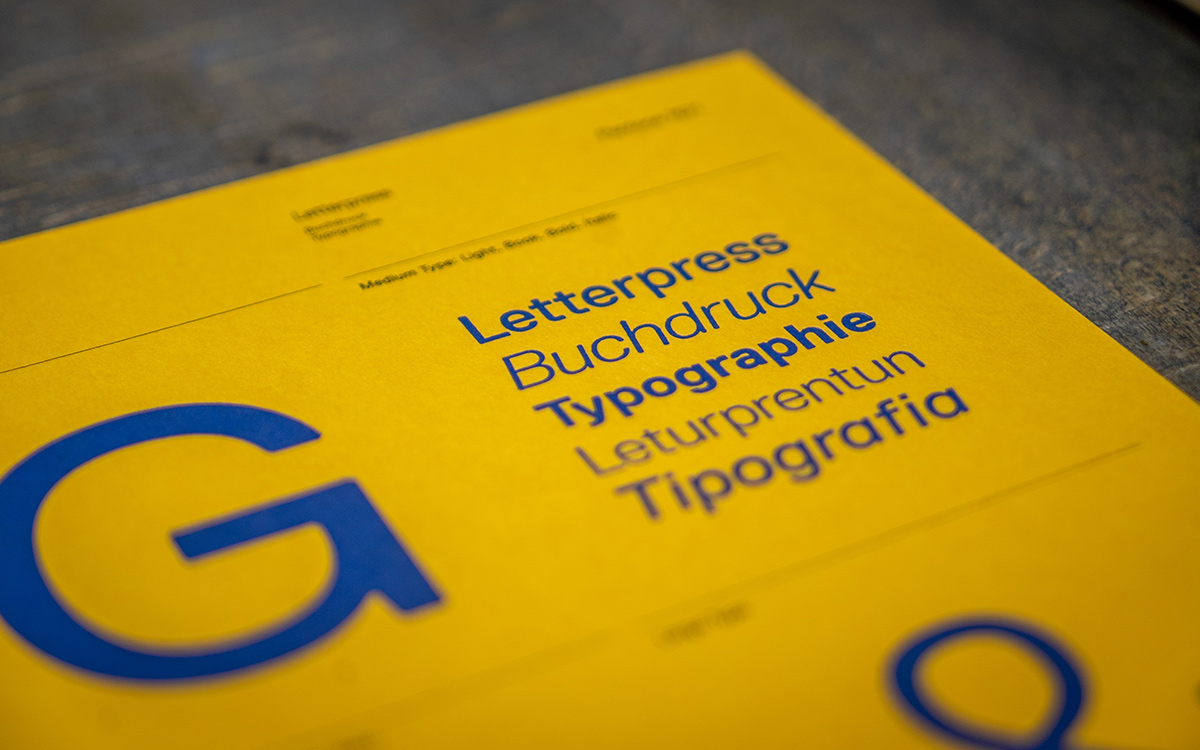 Although the design industry is becoming more accessible, there are still some aspects of the industry which remain a mystery and typeface design is one of them. However, designers appreciate good typography since these are the backbone of their work.

Design blog writer Van Schneider talks to Portugal-based Milieu Grotesque. The foundry's founder Timo Gaessner talks about how got into typeface design, how designers can experiment designing typefaces on their own and the importance of proper distribution and marketing of a typeface.

Gaessner began as an apprentice for a sign maker in the early 90s before everything was digital. He learned how to do everything by hand like cutting typography vinyl. He decided to start his own foundry after the frustration over how typography distribution was limited to not-so-forward thinking design language.

“It seems like every graphic designer has added 'designing my own typeface' to their bucket list nowadays,” Gaessner comments on how common it has become for independent designers to create typographies of their own. Designing a typeface is fun and rather fast. The difficulty is in a family of fonts that can be applied and used by others.

Gaessner shares some recommendations on where to start if you're looking to start designing your own typography. He shares some tips on how to go about distribution and execute effective marketing for your foundry.