The seltzer industry is now mainstream and design studios are tapping into "fauxstalgia" and gender-neutral branding to appeal to Gen. Z consumers 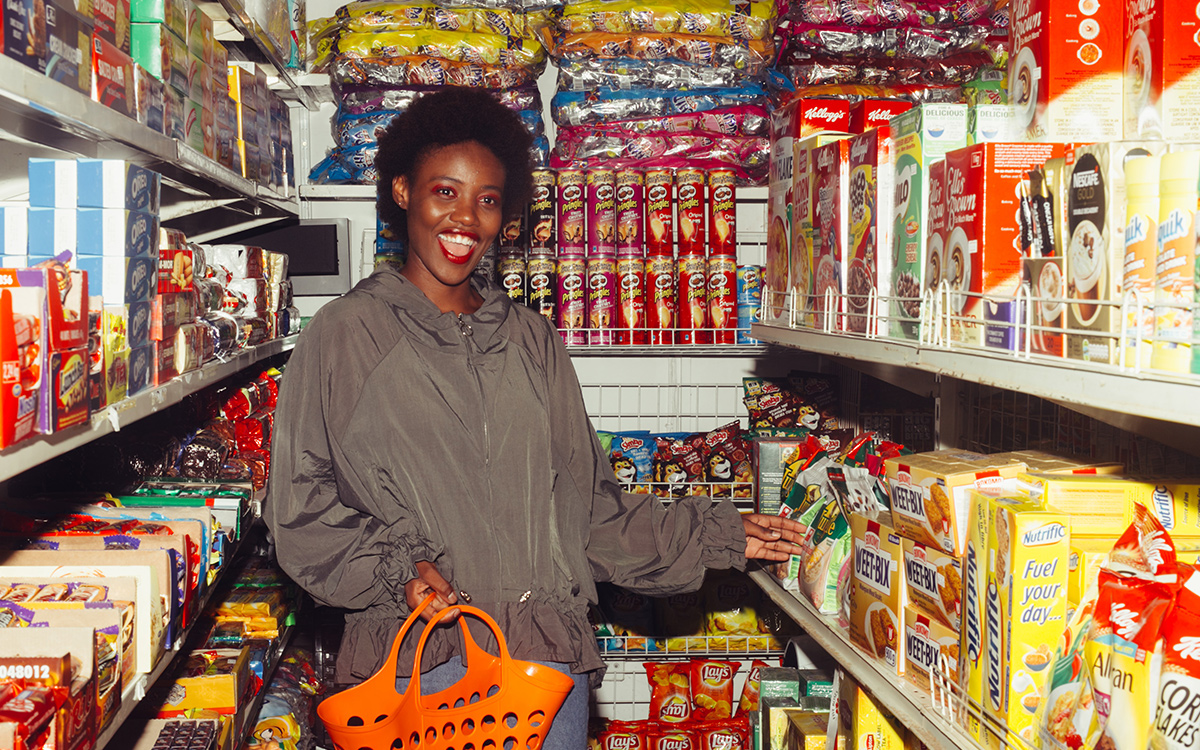 Summer is here and it's time for hard seltzers. According to data, 46% of cocktail drinkers are open to trying a hard seltzer. These low alcohol, sparkling water-based canned drinks comprise  a sector that is worth an estimated £235m. Although White Claw is the most well-known one, a few newcomers have popped up in the UK.

Hard seltzers are quite popular amongst Gen. Z since these drinks are typically under 100 calories and as consumers they are more conscious about what they put into their bodies. Branding is quite vivid and visceral and aims to be transparent about ingredients. The typography reflects a type of fluidity and inclusivity since typically seltzer is associated to be drunk by women and whisky by men. This new type of branding seeks to break those gender barriers.

Designers are tuning into "fauxstalgia," the feeling ofdentifying strongly with an era you were not part of.