There is no doubt that 2020 was a difficult year for the creative world and 2021 has also brought its challenges to all creatives. 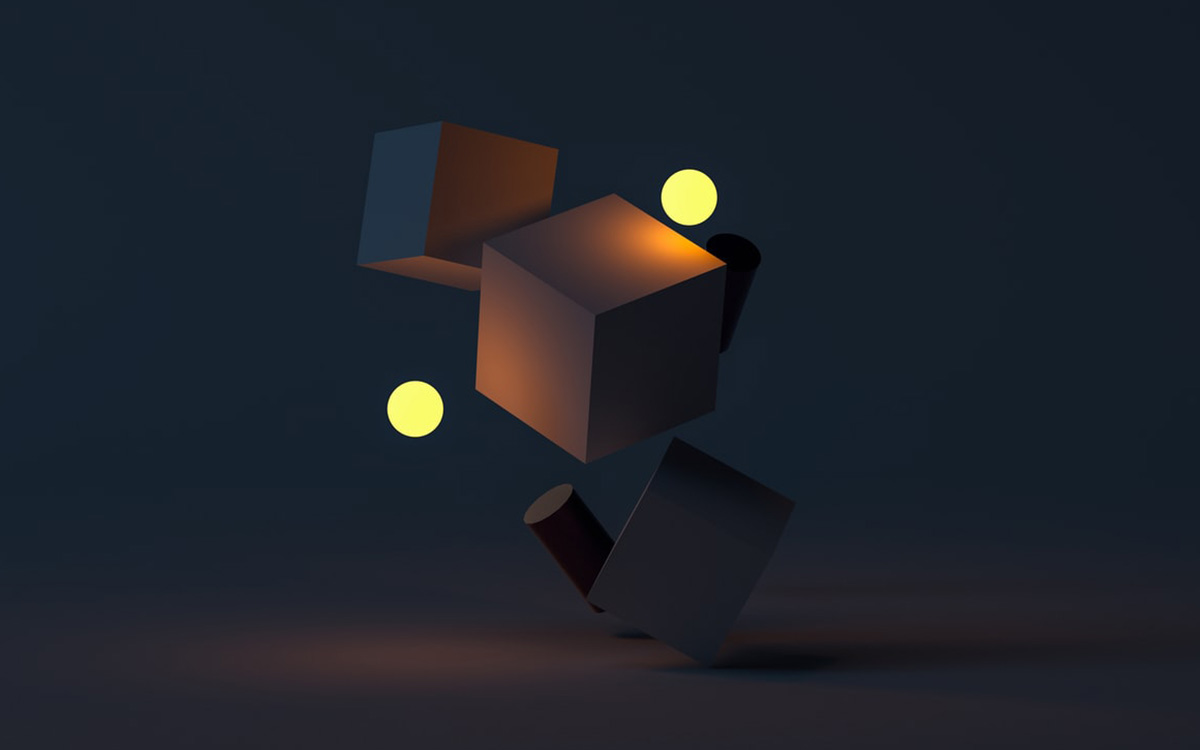 There is no doubt that 2020 was a difficult year for the creative world. 2021 has also brought its challenges to all creatives. However, many have come to grips with it and created product design campaigns that bring joy and pleasure to a rapidly-changing, chaotic world.

Spotify has created a list of playlists in partnership with CALM to soothe, enlighten and infuse listeners with positive thinking to encourage more comfortable energy.

SNOG: A tongue-in-cheek (literally) rebrand for the female-led production company

The female-led production company Snog’s new brand identity includes a new logotype that symbolizes a cheeky or passionate 'snog'. Being a term unfamiliar to the US market, the new logotype also communicates the sense of passion and cheekiness without having to directly translate the word.

UK was covered in cake for bake off

To celebrate the return of The Great British Bake Off to our screens, the campaign is themed around the tagline ‘Life’s looking sweeter’, consisting of a series of installations, TV ads, and even digital cake-inspired weather reports.

After a year without cinema-going, CineCov is a refreshingly nostalgic event with over 150 pop-up screenings being set up all over the city.

Central to the logo is the idea of movement, particularly, moving image. The circular shapes nod to lenses and the curved edges to projectors. The spacing between bold shapes means in practice they work as a device that can be used to reveal and frame content.